Programmatic Ad Buying &
Why You Should Use It 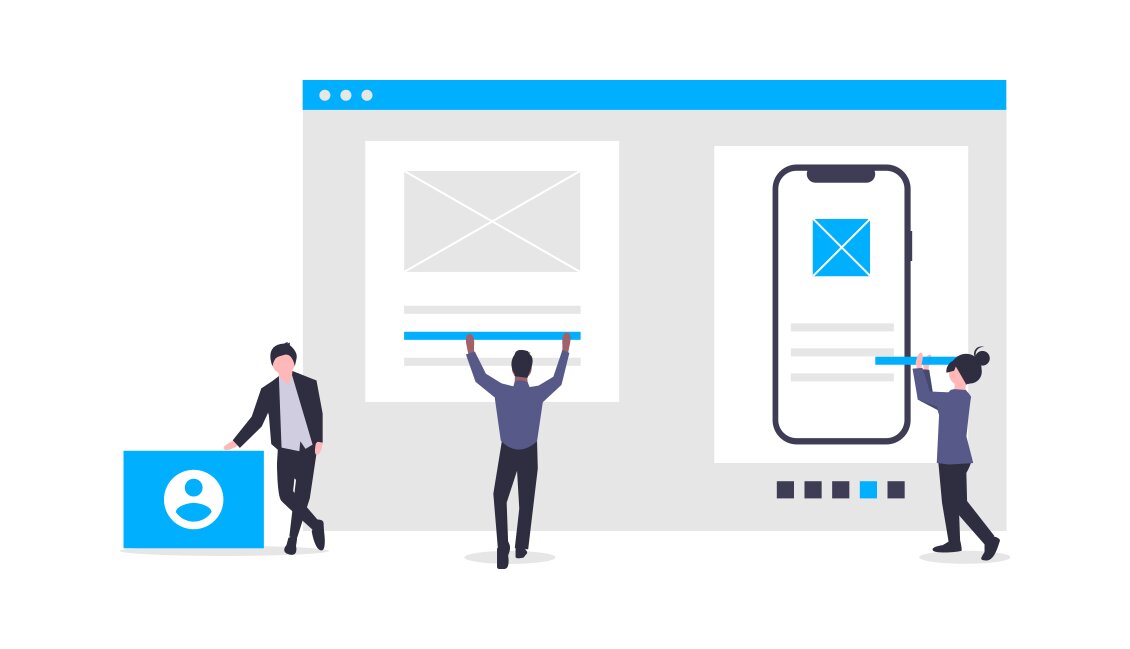 Learn more
The rise in popularity of connected television (CTV) has generated considerable interest among advertisers, and rightly so. As of July 2021, more than half of Americans regularly consume CTV-based content and this figure is continuing to grow. With such a large captive audience expanding every day, there is a great opportunity for advertisers to reach new markets.
This has led to the expansion of programmatic ad buying in CTV as marketers find new ways to push their content to the public. Sometimes also referred to as connected TV programmatic buying, this advertising approach presents a considerable opportunity to those who invest their resources into it. It is also, however, a poorly understood concept, and many businesses have not yet fully come to grips with it. 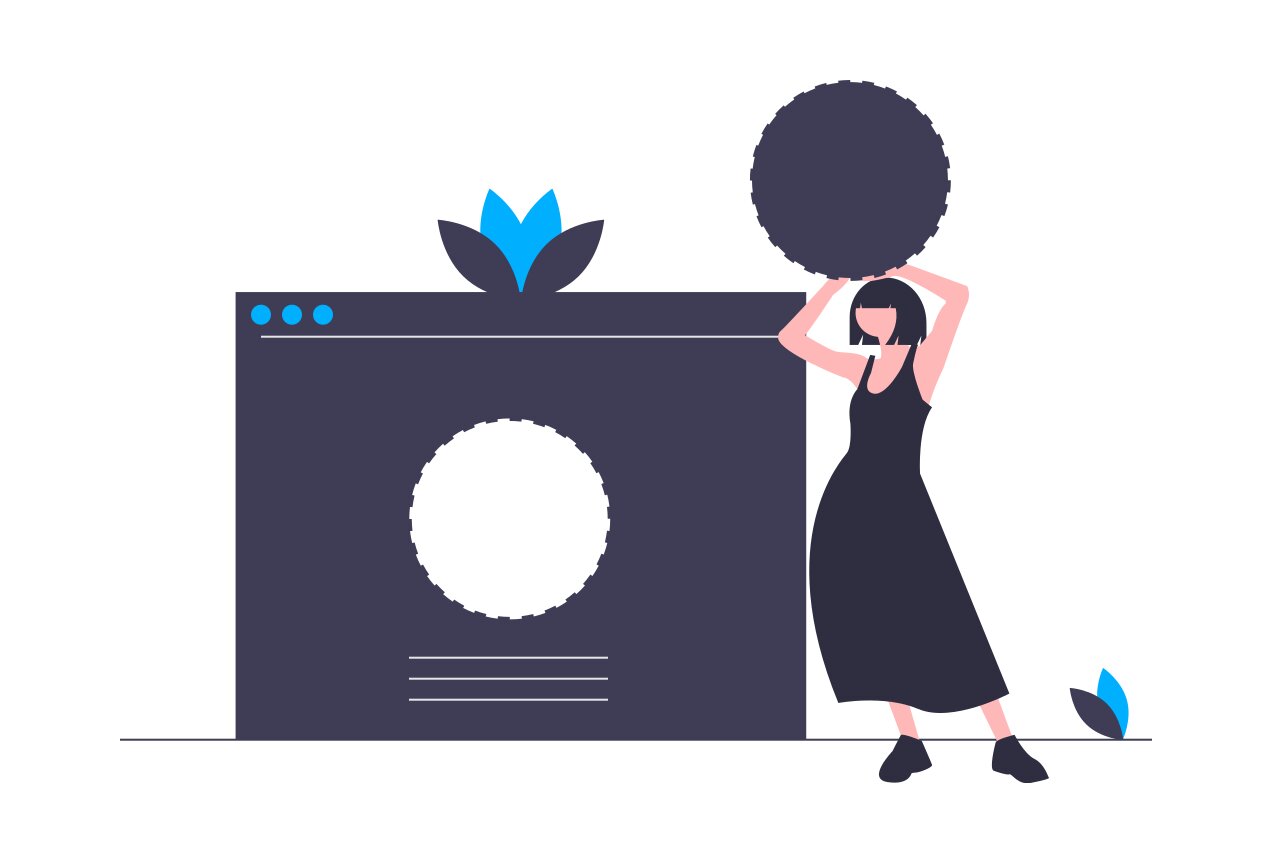 Programmatic advertising uses an automated process to purchase digital ad inventory across website, mobile, apps, video, and audio. Advertisers use programmatic buying software to set a budget, identify their target audience, and then use demand-side platforms (DSPs) to place those ads on the platforms that will be most effective in reaching their audience. This means that one key audience can be targeted over several different types of devices.

What is Programmatic Buying?

There are several different types of programmatic ad buying, and there is considerable variation between them. Real-time bidding (RTB), for example, is a commonly used variant where ad slots are open to all and sold via an auction process to the highest bidder. RTBs often use a second price system where the highest bidder is charged on average $0.01 more than the second-highest bidder for the slot. 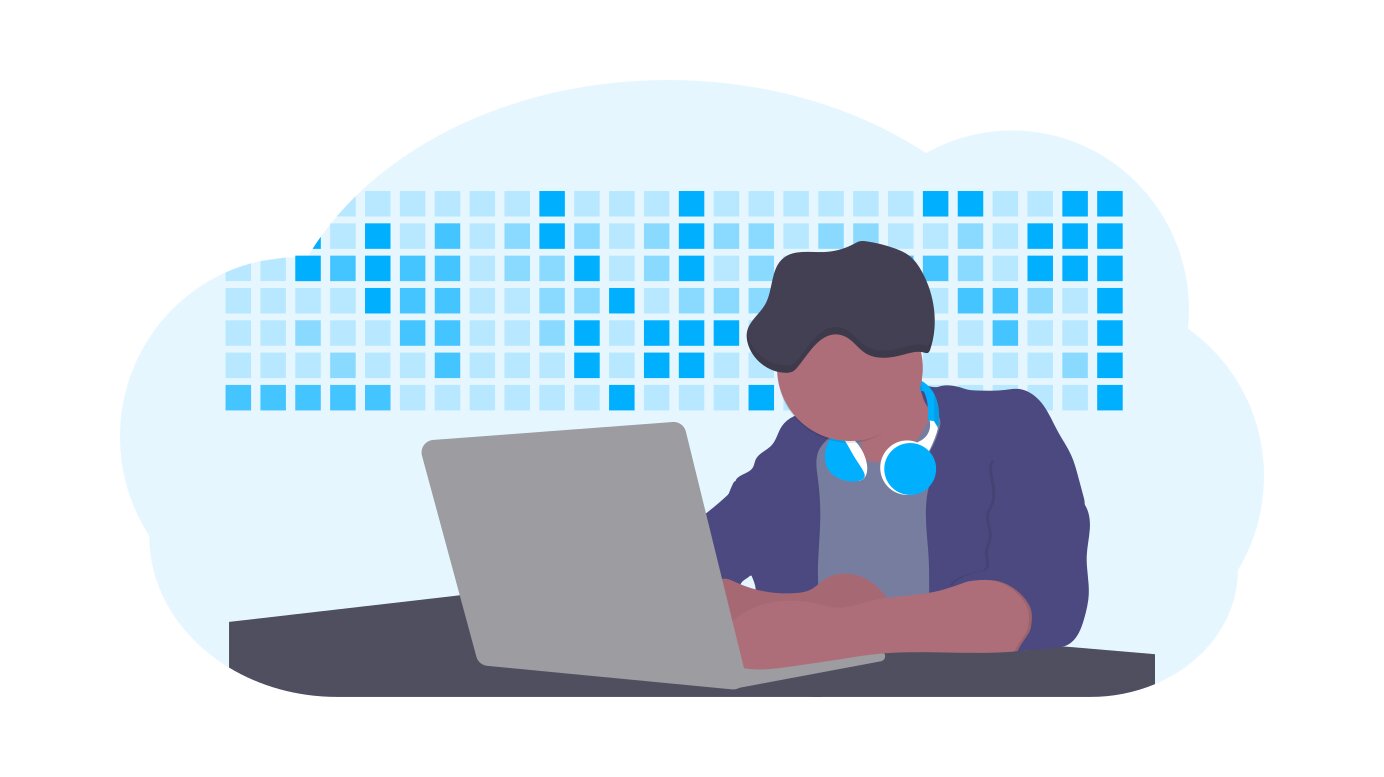 Private marketplace (PMP) is another commonly encountered type that functions similarly to RTB, but in this case advertisers are only able to take part on an invitation basis. There's also the preferred deals form of programmatic buying software, where advertisers are able to choose ad inventory at a fixed price. This is not an exhaustive list – there are even more types to choose from, which offers a considerable variety for teams to consider.
Programmatic CTV advertising has a number of attractive advantages beyond just the enormous potential audience. The cost per impression (CPM) can be significantly lower than when marketers purchase premium inventory from a publisher. The data collection available for programmatic buying campaigns also offers remarkable real-time insight into how different forms of ads are performing, allowing rapid changes when required.

What Are the Benefits of Programmatic Buying?

Indeed, the greater level of data gathering accuracy means that you can better target new audiences too, allowing you to expand quickly. Less time is wasted on launching as well, as the automatic delivery of programmatic buying means audiences and advertisers can connect across any device at any time. Also, as programmatic buying becomes viewed by more and more people, higher-quality inventory becomes available too.
Programmatic buying is a concept that is likely to become increasingly lucrative as access to CTV increases across the world. It represents a good investment for both advertisers working in media, and for those interested in expanding their operations to CTV. As CTV continues to expand, the industry's ecosystem will favor advertisers who can enter into programmatic buying sooner rather than later, and those players will be able to establish a larger share of the market than their competitors. 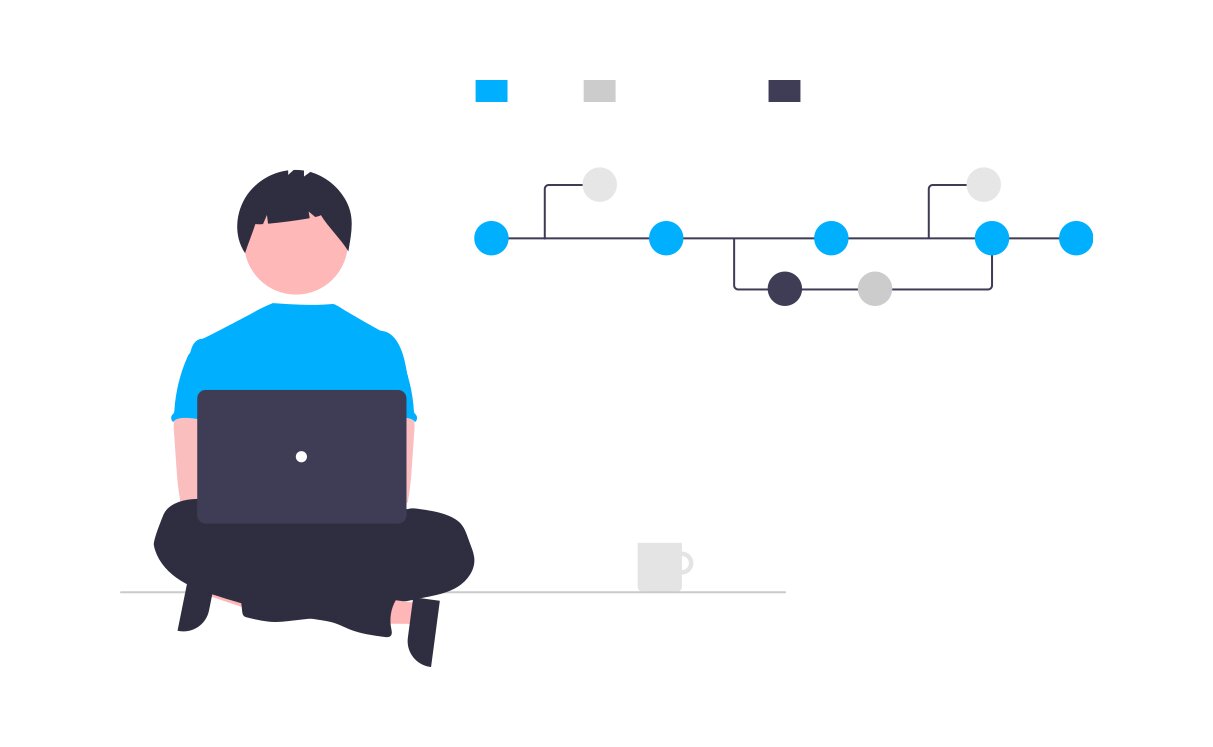